Just as the lamas, alpacas are part of the South American camelids group, but originate from the Vicugna, are a little bit smaller and significantly lighter than lamas. The easiest way to distinguish alpacas from lamas is by the shape of their ears: the ears of alpacas are formed like spears, a lama’s ears look more like a banana.
Already the Inca people highly estimated alpacas for their silky wool, so it is no surprise that it was the ruling family’s privilege to wear garments made of alpaca wool. When the Spanish conquered South America in the following, the alpacas were replaced by sheep and almost disappeared.
Today the alpaca is considered valuable once again, not only because of its precious wool but also for therapy including animals, as this nice creature approaches humans simply driven by its own curiosity. 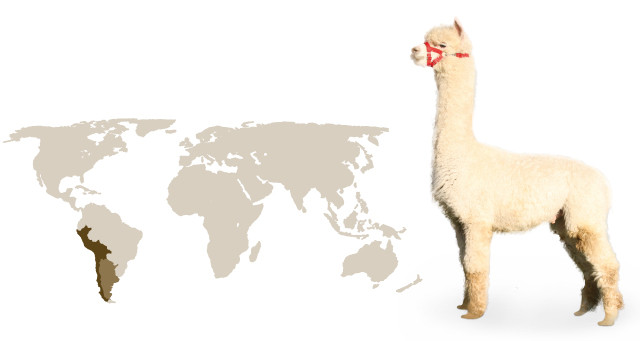 Imprint|Sitemap|Privacy
The European Directive 2009/136/EC (E-Privacy) regulates the use of cookies, witch are used also on this site! By using our website or by clicking "OK" you agree. Further information
OK